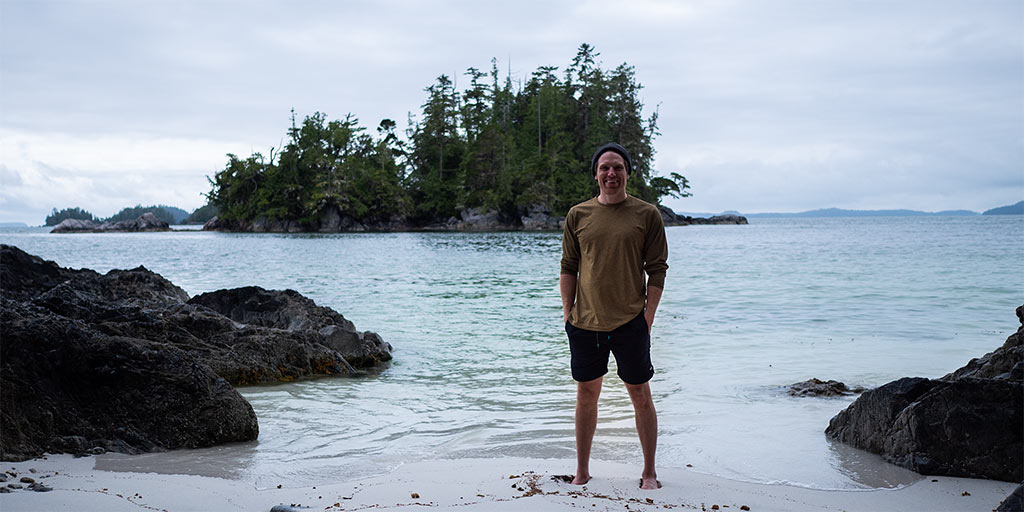 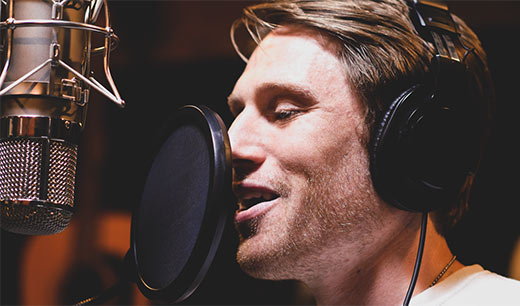 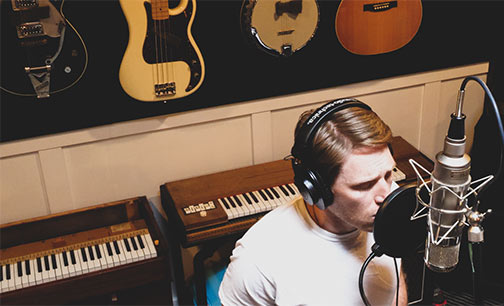 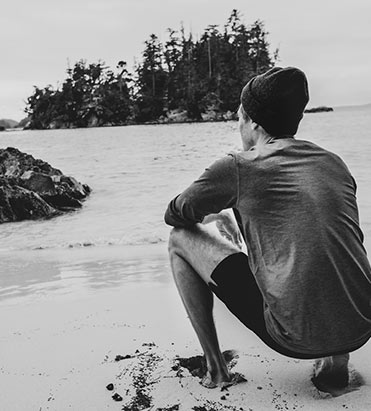 Harris Allan’s lyrics and music are tempered by a vast range of life experiences. His debut single “One Last Ride” is romantically moving and culturally relevant. His second single “All In” is an upbeat folk-pop tune with a laid-back, reggae feel. Both tracks were selected for the soundtrack of the soon-to-be released feature film “Exuvia”.

Allan’s third single, “M.O.B.” is a hook-laden, vocal-driven, anthem about finding life’s elusive ‘Moments of Brilliance’ and holding onto them. His most recent release “Eyes on You” is a deep house track capturing the euphoria when two people meet and get swept away by the energy and uncertainty about whether the other person feels the same way.

Beginning his music career at 16 as a songwriter, Allan was lead singer and guitarist for Square9. The band released an EP recorded at Mushroom Studios in 2006 and performed in and around the Vancouver club scene.

Allan embarked on his solo music career as hip hop/rap artist Fallan Soldier, writing, performing and producing the songs for his album, “Above the Call of Duty”, which was released in 2009. The album garnered success at college radio and charted on !Earshot. After the release of the music video “Fights'' he toured throughout Western Canada as headline artist for the “Move the Mountains'' tour. Allan spent five years as a DJ while refining his craft as a singer-songwriter.

Allan’s interactive live stream show “All In with Harris Allan” aired May 28th and is available for viewing on his YouTube channel. Allan will be returning to the studio to record three new songs for release this fall.